Join our traditional book club for pastries, coffee, and a discussion of The Hearts of Men by Nickolas 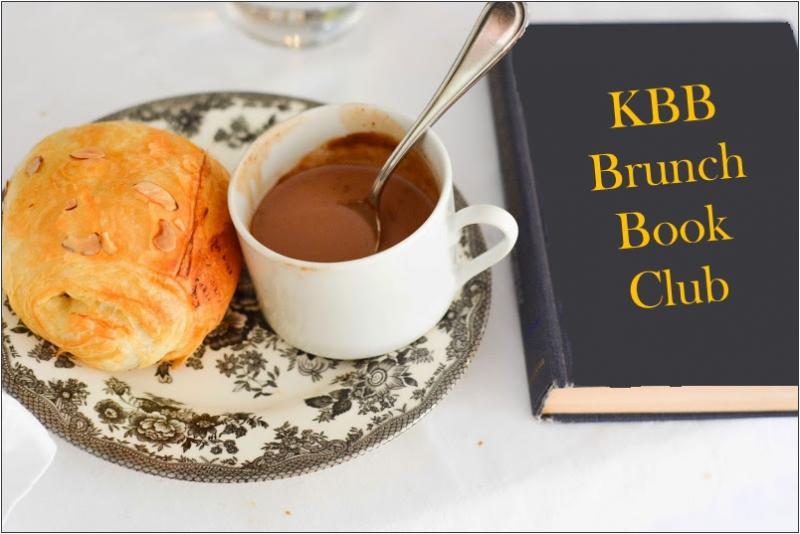 Hearts of Men went into three printings and charted on indie and regional bestseller lists in the first two months after on-sale and was widely lauded: “A multi-layered, multi-generational mini-epic” (USA Today);

The Hearts of Men: A Novel (Paperback)

Now in paperback, the acclaimed novel from bestselling author Nickolas Butler: a story about loyalty, families, and fathers and sons returning over the years to a beloved Boy Scout summer camp in the Northwoods of Wisconsin

A sweeping, panoramic story spanning a half century, from the Vietnam War to the modern day, The Hearts of Men begins at Camp Chippewa during the summer of 1962: Nelson Doughty, age thirteen, social outcast and overachiever, is the Bugler, sounding the reveille proudly each morning. Yet this particular summer marks the beginning of an uncertain and tenuous friendship with a popular boy named Jonathan, who, in scrambling to protect Nelson against the merciless bullying of the other boys, finds he has much to learn about the extent of his own courage and empathy. Over the years, Nelson, irrevocably scarred from Vietnam, becomes scoutmaster of Camp Chippewa, while Jonathan marries, divorces, and turns his father’s business into a highly profitable company. When something unthinkable happens at a camp get-together with Nelson as scoutmaster and Jonathan’s teenage grandson and daughter-in-law as campers, the aftermath demonstrates the depths—and the limits—of Nelson’s selflessness and bravery.