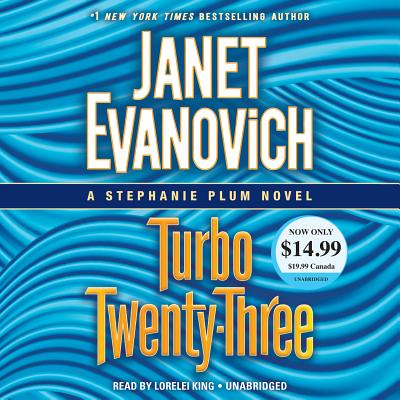 JANET EVANOVICH is the #1 bestselling author of the Stephanie Plum novels, the Fox and O'Hare novels, the Lizzy and Diesel series, the Alexandra Barnaby novels, and How I Write: Secrets of a Bestselling Author, and co-author of a graphic novel, Troublemaker, with her daughter, Alex.