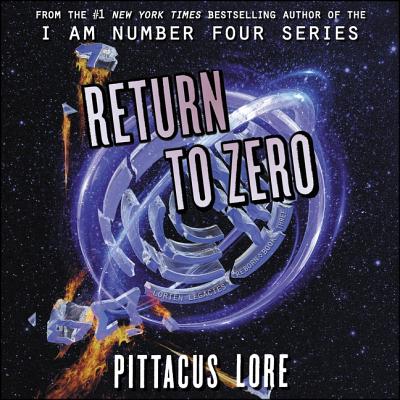 All bets are off in this third and final book in the epic New York Times bestselling Lorien Legacies Reborn series This fast-paced, action-packed adventure--which is set in the world of I Am Number Four--is perfect for fans of the Darkest Minds series and the X-Men franchise.