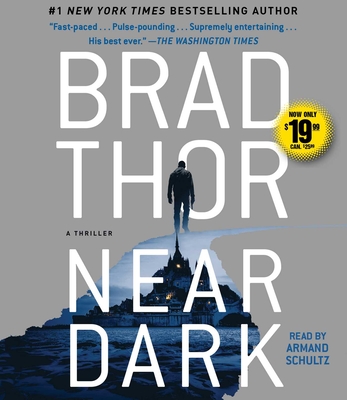 “This might be the single greatest thriller I’ve covered....It’s amazing!” —The Real Book Spy