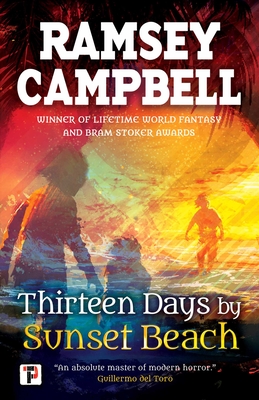 "An absolute master of modern horror. And a damn fine writer at that"- Guillermo del Toro
It's Ray's and Sandra's first family holiday in Greece, on the island of Vasilema. The skies are cloudier than anywhere else in Greece, and they're intrigued by local eccentricities--the lack of mirrors, the outsize beach umbrellas, the saint's day celebrated with an odd nocturnal ritual. Why are there islanders who seem to follow the family wherever they go? Why do Sandra and the teenage grandchildren have strangely similar dreams? Has Sandra been granted a wish she didn't know she made? Before their holiday is over, some of the family may learn too much about the secret that keeps the island alive. FLAME TREE PRESS is the new fiction imprint of Flame Tree Publishing. Launching in 2018 the list brings together brilliant new authors and the more established; the award winners, and exciting, original voices.