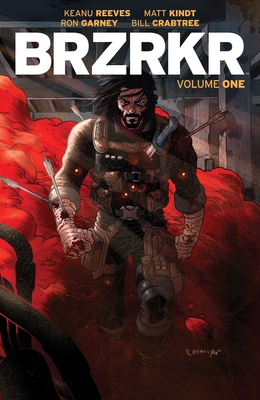 A WAR WITH NO END. The man known only as B. is half-mortal and half-God, cursed and compelled to violence...even at the sacrifice of his sanity. But after wandering the world for centuries, the Berzerker may have finally found a refuge – working for the U.S. government to fight the battles too violent and too dangerous for anyone else. In exchange, B. will be granted the one thing he desires – the truth about his endless blood-soaked existence…and how to end it. Keanu Reeves makes his comic book writing debut alongside New York Times bestselling co-writer Matt Kindt (Folklords, Grass Kings) and legendary artist Ron Garney (Wolverine) in a brutally violent new series about one immortal warrior’s fight through the ages. Collects BRZRKR #1-4.

Keanu Charles Reeves born September 2, 1964) is a Canadian actor. Born in Beirut and raised in Toronto, Reeves began acting in theatre productions and in television films before making his feature film debut in Youngblood (1986). He had his breakthrough role in the science fiction comedy Bill & Ted's Excellent Adventure (1989), and he later reprised his role in its sequels. He gained praise for playing a hustler in the independent drama My Own Private Idaho (1991), and established himself as an action hero with leading roles in Point Break (1991) and Speed (1994).

Following several box office failures, Reeves's performance in the horror film The Devil's Advocate (1997) was well received. Greater stardom came for playing Neo in the science fiction series The Matrix, beginning in 1999. He played John Constantine in Constantine (2005) and starred in the romantic drama The Lake House (2006), the science fiction thriller The Day the Earth Stood Still (2008), and the crime thriller Street Kings (2008). Following a setback, Reeves made a comeback by playing the titular assassin in the John Wick film series, beginning in 2014.

In addition to acting, Reeves has directed the film Man of Tai Chi (2013). He has played bass guitar for the band Dogstar and pursued other endeavours such as writing and philanthropy. 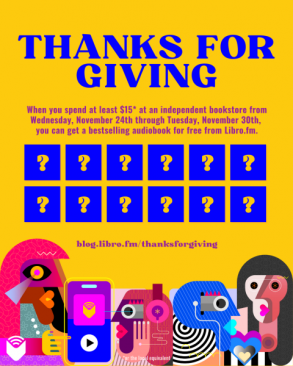