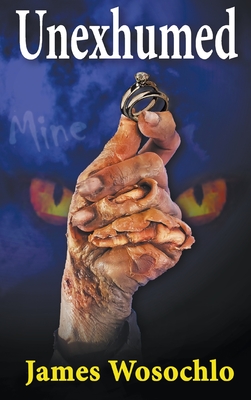 1870 when a wealthy businessman of Philadelphia, Donovan O'Neil murders his wife and her best friend just after his wedding. He later finds that his soul does not pass on and haunts the home in a dream-like state that he had built for his murdered wife. Later in 2022, a woman named Amy visits a new home which she buys because it is strangely familiar to her. Little does she know that in a past life, she was the murdered wife in this home. In the first days of living in her new dream home, strange things and occurrences begin to happen to Amy. It soon becomes a battle between this deviant soul of Donovan and Amy to keep her new home and her very soul.