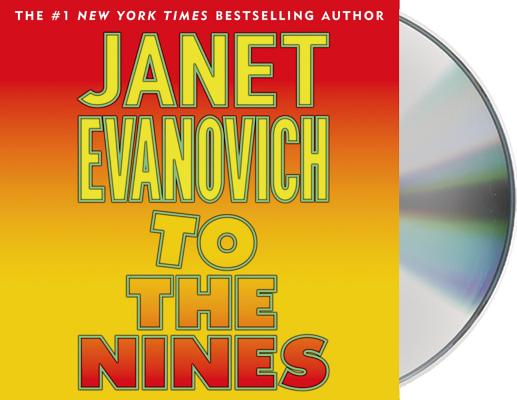 “Narrator Lorelei King does a fabulous job, as each character is assigned a distinctive voice, thus milking the humor for every drop.” —The Boston Globe