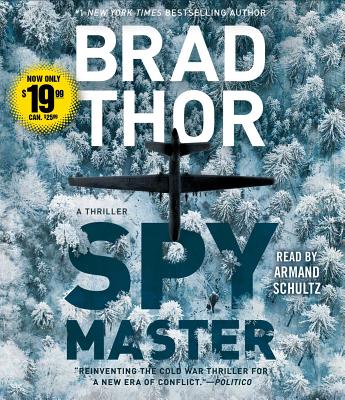 This is book number 17 in the The Scot Harvath Series series.

Scot Harvath must do whatever it takes to prevent the United States from being dragged into a deadly war in this heart-pounding thriller that is “timely, raw, and filled with enough action for two books” (The Real Book Spy) from the #1 New York Times bestselling author Brad Thor.

Across Europe, a secret organization has begun attacking diplomats. Back in the United States, a foreign ally demands the identity of a highly placed covert asset. Between the two, all the ingredients are there for an all-out war.