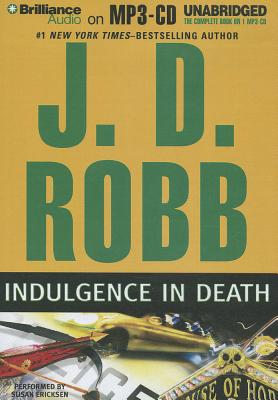 By J. D. Robb, Susan Ericksen (Performed by)
Email or call for price
Hard to Find