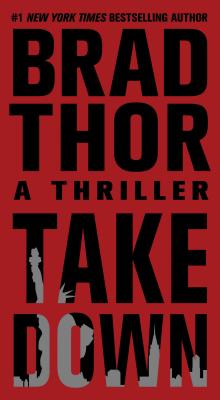 This is book number 5 in the The Scot Harvath Series series.

Scot Harvath must endure the burning streets of Manhattan, where he can administer his own form of justice and finally exact his bitter revenge.

July 4th weekend, New York City: As thousands of holiday travelers make their way out of Manhattan, a flawlessly executed terrorist attack plunges the city into a maelstrom of panic and death. Amid the chaos, an elite team of foreign operatives is systematically searching for one of their own, a man so powerful that the US government refuses to admit he even exists and will do anything to keep him hidden. Now, with the world’s deadliest enemy upon America’s doorstep, counterterrorism operative Scot Harvath must fight his way through the burning city streets to take down an invisible terrorist mastermind with the means to unleash hell on a global scale.

“A smart, explosive work that details events about to happen outside your front door.”
— Bookreporter.com

“Crisp and cinematic, with the focus on gun-blazing, gut-busting action.”
— The Tennessean