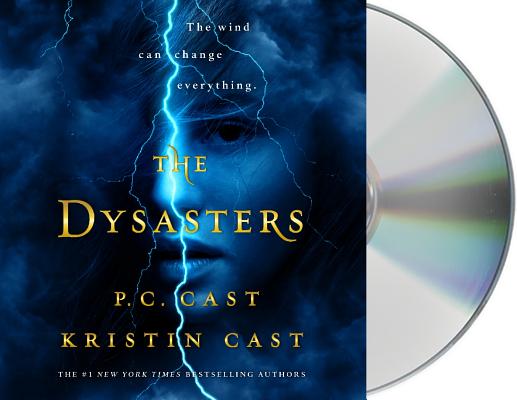 "The talented narrator and entertaining plot make this an audiobook worthy of note for fans of both the authors and the genre." — AudioFile Magazine

P.C. and Kristin Cast, the #1 New York Times bestselling authors of the House of Night phenomenon, return to the scene with The Dysasters—the first action-packed audiobook in a new paranormal fantasy series.