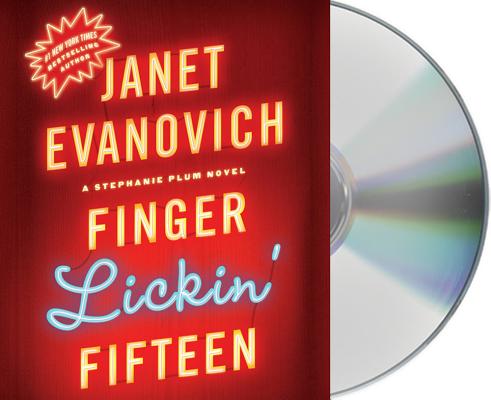 Recipe for disaster: Celebrity chef Stanley Chipotle comes to Trenton to participate in a barbecue cook-off and loses his head literally.

JANET EVANOVICH is the #1 bestselling author of the Stephanie Plum novels, twelve romance novels, the Alexandra Barnaby novels and "How I Write: Secrets of a Bestselling Author." She lives in New Hampshire and Florida.