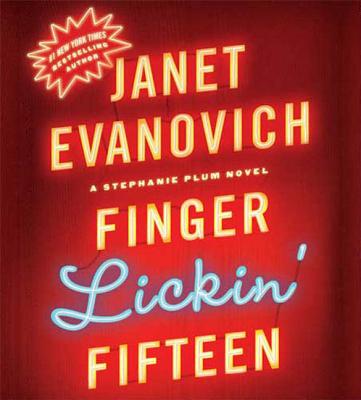 “Veteran Evanovich narrator Lorelei King seems perfectly at home when in command of bounty hunter Stephanie Plum...Plum's larger than life office assistant Lula lands in the center of the drama, and King delivers a deliciously over the top performance of her antics.” —Publishers Weekly

“Lorelei King delivers this light fiction with gusto, missing none of the humor, whether broad or subtle...King's comic timing suits the story as does the laugh that's almost audible in her performance. Who else could make us giggle at a headless body in a morgue?” —AudioFile

“Lorelei King's narration and portrayals of the bounty jumpers are as spicy as ever!” —Chapel Hill Herald

“For fans of Evanovich mysteries on audiobook, Lorelei King is more than a reader -- she is Stephanie Plum.” —Publishers Weekly