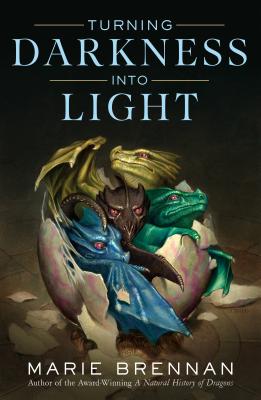 Marie Brennan is Professor of Education at Victoria University, Australia, and a former Dean of Education at the University of South Australia. She is currently leading the final year of a major Australian Research Council grant (LP100200499) Renewing the teaching profession in regional areas through community partnerships and participating in the Australian study of the Work of Teacher Educators (WOTE).