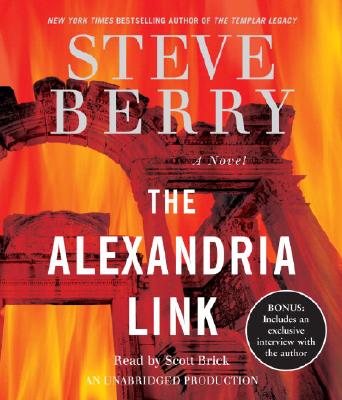 Steve Berry is the "New York Times" and #1 internationally bestselling author of "The Lincoln Myth, The King's Deception, The Columbus Affair, The Jefferson Key, The Emperor's Tomb, The Paris Vendetta, The Charlemagne Pursuit, The Venetian Betrayal, The Alexandria Link, The Templar Legacy, The Third Secret, The Romanov Prophecy, "and" The Amber Room." His books have been translated into 40 languages with more than 17,000,000 copies in 51 countries.