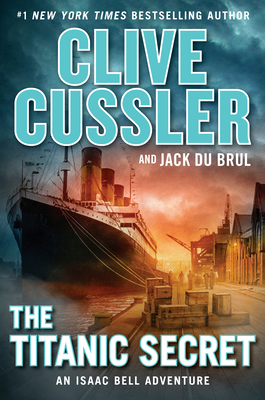 In the present day, Pitt makes a daring rescue from inside an antiquated submersible in the waters off New York City. His reward afterwards is a document left behind a century earlier by legendary detective Isaac Bell--a document that re-opens a historical mystery...