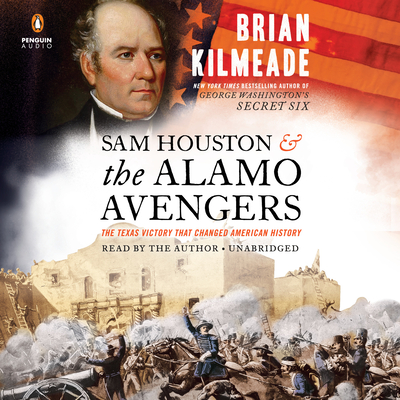 The New York Times bestseller now in paperback with a new epilogue.