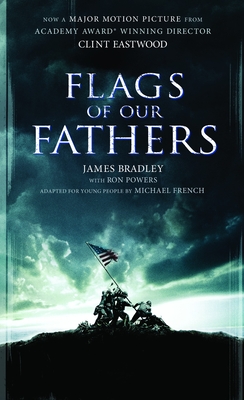 By James Bradley, Ron Powers, Michael French (Adapted by)
$7.99
In Stock at Our Warehouse - Usually Ships in 1-5 Days

But perhaps the most interesting part of the story is what happened after the victory. The men in the photo—three were killed during the battle—were proclaimed heroes and flown home, to become reluctant symbols. For two of them, the adulation was shattering. Only James Bradley's father truly survived, displaying no copy of the famous photograph in his home, telling his son only: "The real heroes of Iwo Jima were the guys who didn't come back."

"The best battle book I ever read. These stories, from the time the six men who raised the flag at Iwo Jima enlisted, their training, and the landing and subsequent struggle, fill me with awe."—Stephen Ambrose