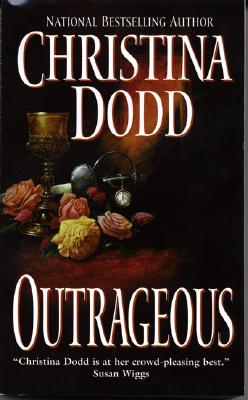 Griffith, battle-seasoned warrior and the king'smost trusted emissary, expected to find ashallow, vain, frivolous woman at WenthavenCastle. After all, as lady-in-waiting to thequeen, lovely Lady Marian had been in aposition of privilege, yet she had been banishedfrom the court. And the rumors were that shehad given birth to an illegitimate child.

When he arrived, Griffith found Lady Marianto be strong, intelligent and fiercely protectiveof the young baby in her custody.... and verysuspicious of him. If he were smart, the knightwould just deliver the message with which hehad been entrusted. Instead, he longs to lingerto delve into the mystery that is Marian, todiscover what she so desperately fears-andwhy he so improperly wants her.