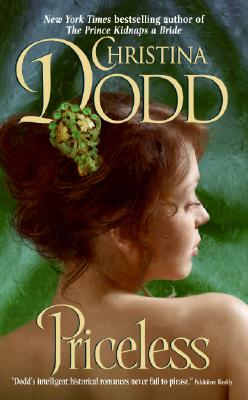 Headstrong and adventurous, Bronwyn Edana regularly stuns polite society with her reckless exploits. But there is one type of exploit the fiery beauty has never experienced. Still innocent when it comes to men and their roguish ways, she can barely believe the breathless desire she has begun to feel for Adam Keane, a distinguished nobleman and a man with more than his fair share of liaisonsin his past . . .

Now branded by a haunting tragedy, Adam will not rest until he lures Bronwyn to his bed. When a shocking conspiracy threatens their lives, he'll bring her from the dangerous streets of London to the sweeping countryside—for he has seen enough of the world to know that a passion like theirs is priceless.