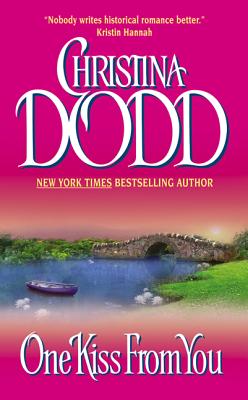 This is book number 2 in the Switching Places Series series.

A bold woman known as the "duchess of Magnus" was wagered—and won—in a card game. But the woman who arrived was her shy, quiet cousin Eleanor.

Eleanor de Lacy must have been mad to agree to exchange identities with her stronger-willed cousin. She would never convince Remington Knight of the folly of this union—especially since the man seemed so determined for it to take place. Worse still, she finds Remington dazzlingly attractive—and she's charmed by his attempts to seduce her, even though he believes she is already his. But if he ever learns of Eleanor's deception, this daring rogue will wreak havoc . . . upon her reputation and her heart.

Remington had expected a haughty, unbending aristocrat who would ensure his entrance into good society. But this "duchess" is a most pleasant surprise—modest, warm-hearted, endearingly awkward, and a delight to the eye. In short, she is exactly the sort of bride Remington could fall passionately, completely in love with . . .