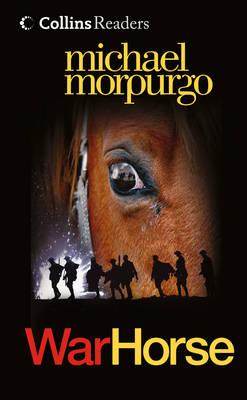 By Michael Morpurgo
$22.88
Please contact us for more details